Back Up Top
Scroll Down

The ever sympathetic patient ambassador.

Living between the real and an animated world, Mo helps to guide people through some difficult subjects around Multiple Sclerosis and their therapy.

An extensive consumer post-prescription information campaign that, at its core, featured this series of films delivered traditionally on DVD and online. A global campaign, recorded in English for local market adaptation.

As you might expect there was quite a team behind this project, animation by Absolutely Cuckoo and production by Wilder Films. 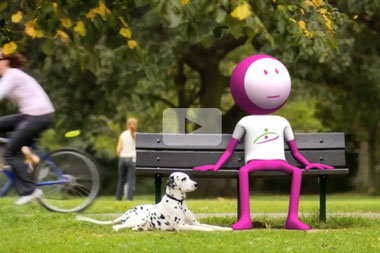 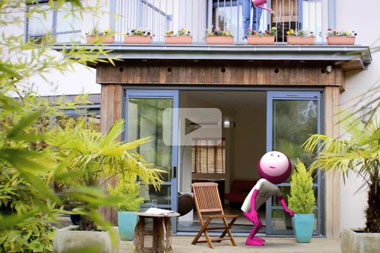 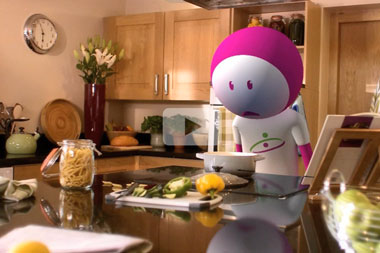 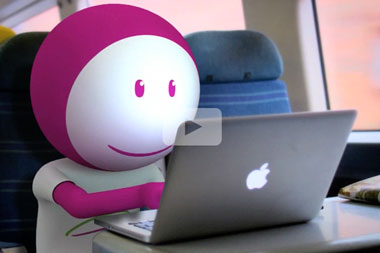 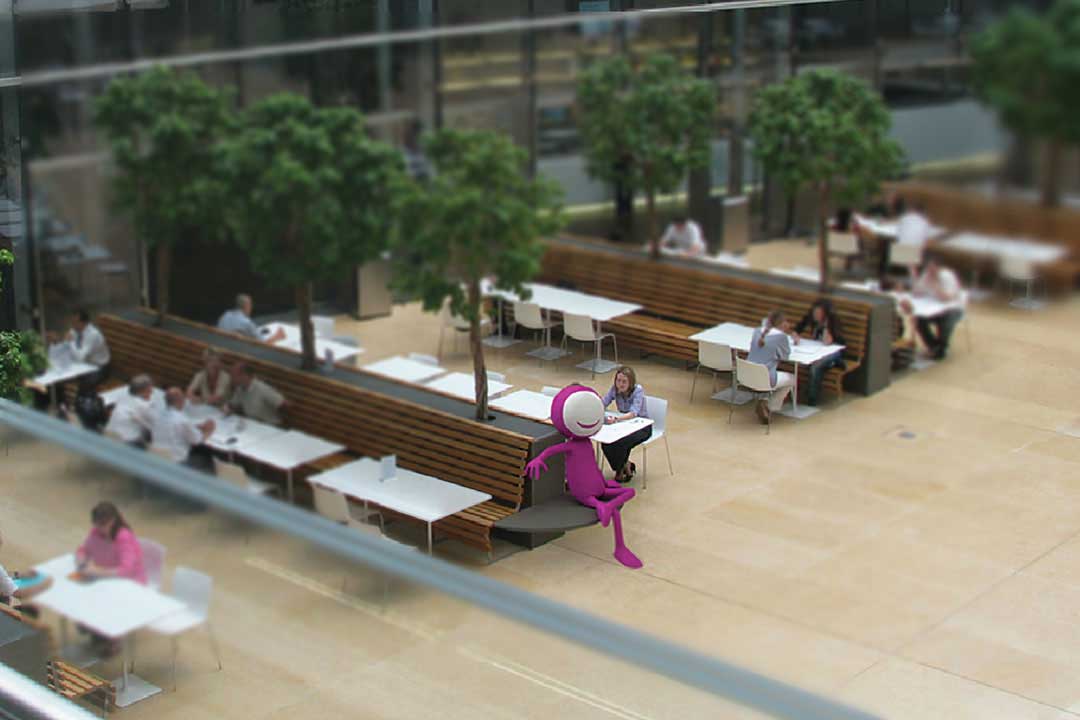 Mo was also developed in 2D to allow for more practical applications, like web and print, but It’s the ‘real life’ character that helped the campaign to connect sympathetically with patients initiating this therapy.

And, not to mention, make for some interesting internal launch photo ops. 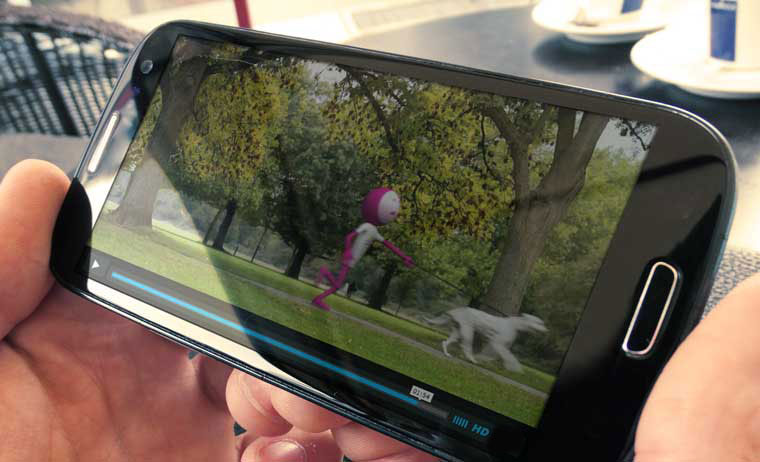